Classic Chic in the Press

Much Ado About Nothing by William Shakespeare

“Centered on the idea that Much Ado About Nothing is timeless, the production uses a minimalist set and historical costuming to focus attention on the performances. The results are spectacular.  It is simply good theatre. Go see it.”— Chelsey Stuyt, Vancouver Presents 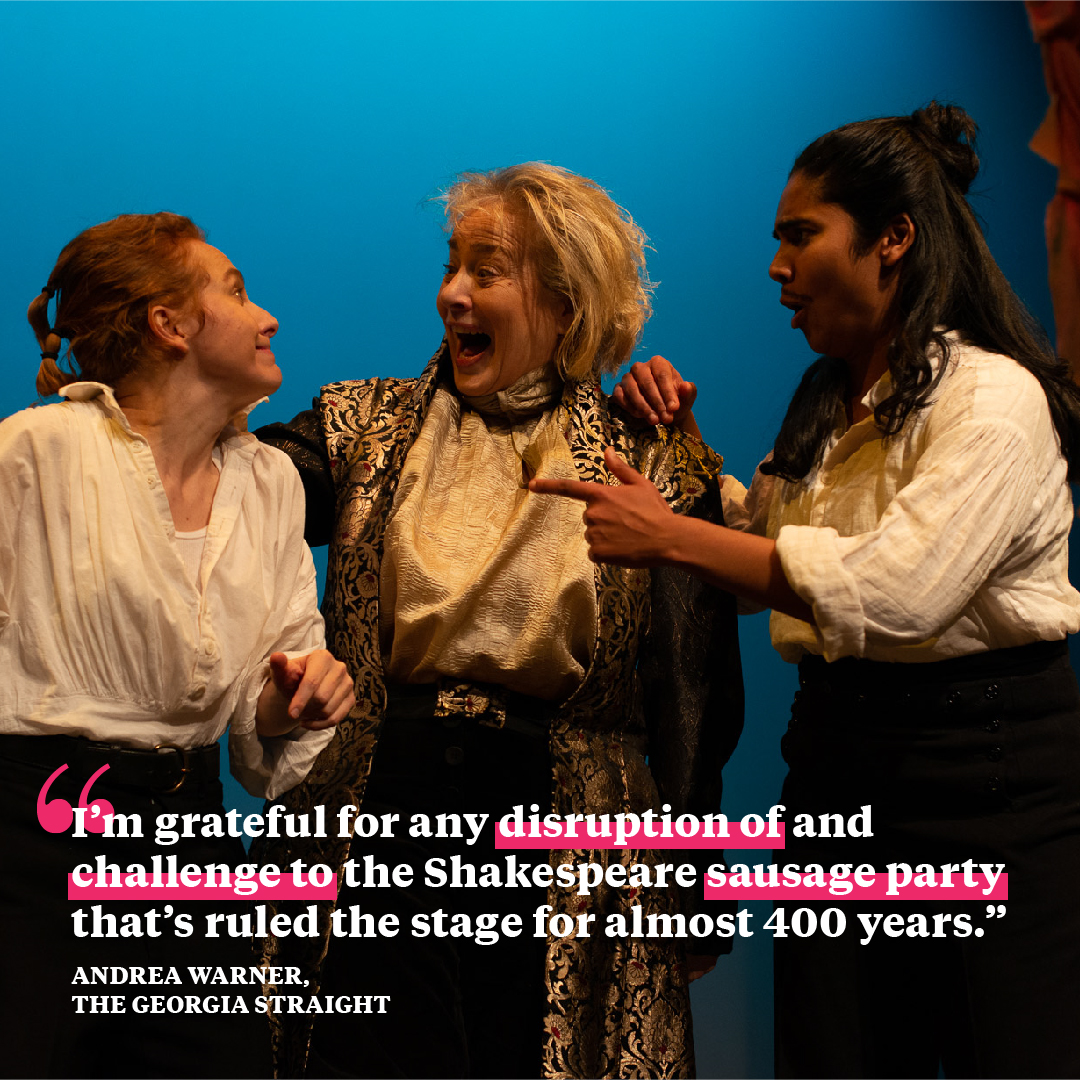 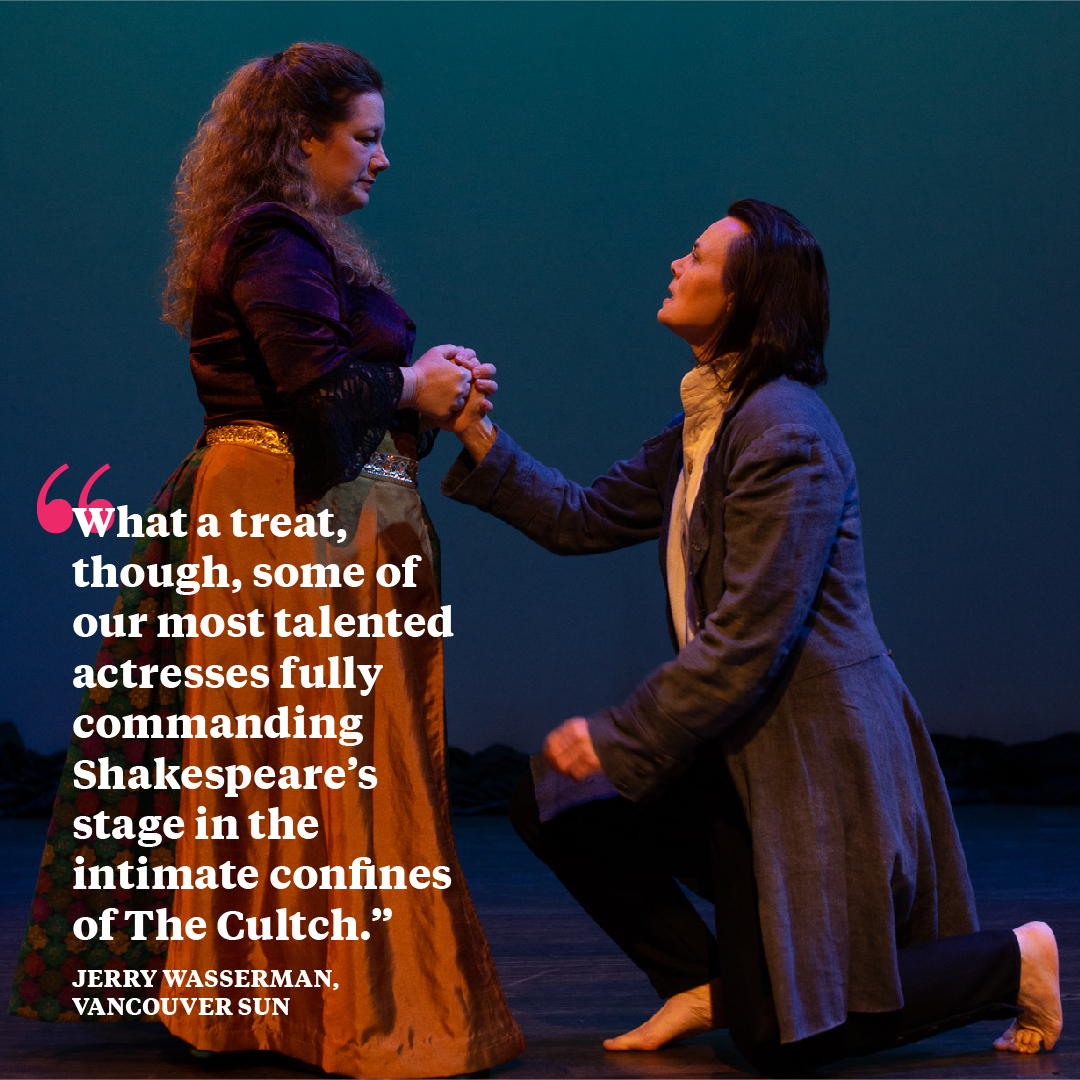 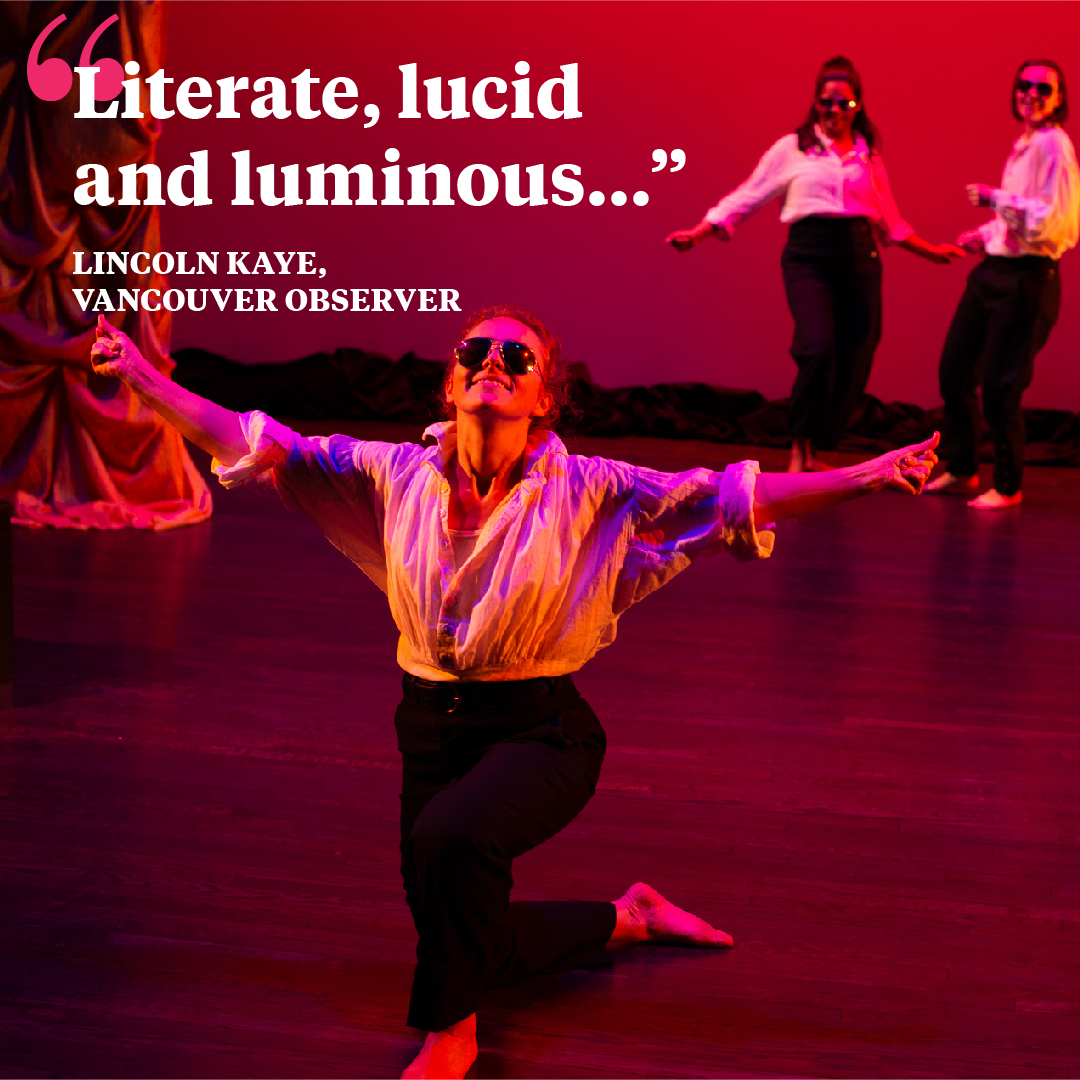 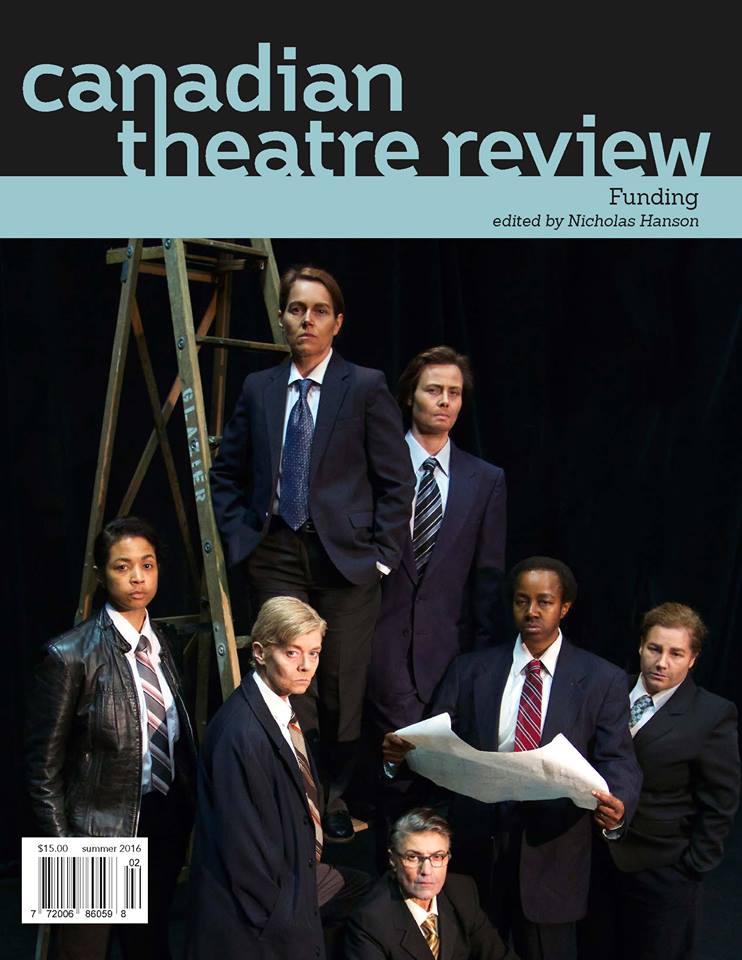 The Winter’s Tale by William Shakespeare

The Winter’s Tale made some top theatre lists of 2014 in Vancouver!