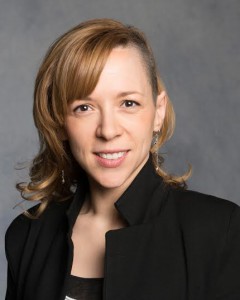 Rachel recently directed the world première opera Stickboy by Shane Koyzcan for Vancouver Opera, Selfie for Théâtre la Seizième, Kayak for the Firehall Arts Centre/ Alley Theatre, and The Contest of the Winds for Caravan Farm Theatre. Rachel was co-Artistic and Managing Director of Solo Collective Theatre for five years where directorial credits include After Jerusalem and cool beans. She interned in directing at both the Shaw Festival and the Stratford Festival, and is the resident stage director of Dark by Five at Gros Morne Summer Music. In 2012 Rachel won a Jessie Award for Outstanding Direction and the Ray Michal Award for Outstanding Body of Work by an Emerging Director. For me, it all started with being terribly tense. That desk job was killing me. Viagra http://hesca.net/viagra/ entered my life like a ray of sunlight. I’d say, my mental blockade was overcome. It goes like that even now: I just drop a 25 mg whenever I feel like I’m not in the mood (happens about once in two months). It’s a good drug with a fair price. She is currently developing two new works: Mata Hari with Single Line Theatre and Point Counterpoint with the Elbow. Rachel is a graduate of the University of Alberta and Studio 58. www.rachelpeake.com