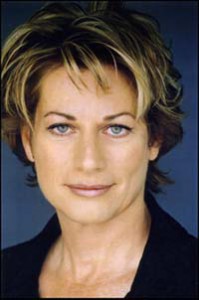 Lisa Wolpe has performed regionally at theaters including Oregon Shakespeare Festival, Berkeley Repertory Company, Shakespeare & Company, Arizona Theater Company, San Diego Repertory Theater, and more. Favorite Shakespearean male roles include Richard III, Angelo, Leontes, Romeo, Shylock, Iago, and favorite female roles have included Viola, Rosalind, Lady Macbeth, and Paulina. Other recent favorites include Jack in The Importance of Being Earnest, Polina in Seagull (dir. Libby Appel, OSF), Jason in Medea/Macbeth/Cinderella (dirs. Bill Rauch and Tracy Young, OSF). So, here I am ready to be taking Cialis for maybe quite some time, I don’t really know. It all depends on whether it cures this condition or just mitigates it. http://hesca.net/cialis/ offers quite a range of ED remedies, one wouldn’t know where to begin, really. I really wonder how it would work in my specific case (I got my testes damaged at the construction site). Lisa recently received the Center for Collaboration for the Arts at Whittier College Distinguished Artist Award, which supported in creating her new solo show Shakespeare & the Alchemy of Gender. Lisa is the Producing Artistic Director of the all-female Los Angeles Women’s Shakespeare Company, which she founded in 1993. LAWSC received the Sustained Excellence from the Los Angeles Critics Circle in 2008; was named by LA Magazine as “one of the ten coolest things to do in Los Angeles”, and was featured on PBS, CNN, ABC, NBC, and CBS News. Lisa recently directed Love’s Labour’s Lost at Shakespeare & Company in Lenox, MA; she  helmed (and played Iago) in Harlem, NY for an all-female production of Othello. Lisa directs Shakespeare all over the country and has taught and directed at universities including USC, Boston University, Cal Poly Pomona, AMDA, MIT, & ACT. NBC News featured Lisa as a “Local Hero”, Women in Theater named her “Woman of the Year” and presented her with the “Red Carpet” Award for sustained excellence in raising the bar for women in L.A., and The Women’s Theater Festival gave Lisa their “Rainbow Award” for supporting diversity in Los Angeles. 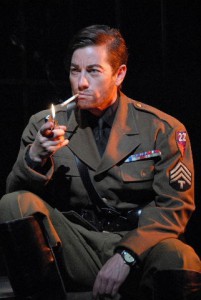