Much Ado About Nothing – Production Team

A Note from Rebecca Patterson, Director

When I direct Shakespeare the first question people often ask is ‘where are you setting it?’ ‘Onstage’ is my answer. I weave together periods and places that illuminate the story being told, creating a devised world that is unique unto itself. Theatre is a work of art, and like all works of art, rather than replicating reality, it is a response. A work of art transcends time and place, it is past, present, and future reflecting the myriad facets of world culture. We see ourselves within it because it dives into the very heart of our communal human experience.

I like directing Shakespeare’s plays. In our world of typed, technological connections, it is refreshing to step into a world where people expose their souls and engage with each other’s inner life through spoken language. We often forget that at the time Shakespeare was writing, the English Empire wasn’t. Britain was a backwater northern nation living under the shadow of its powerful Southern neighbour, Spain—the first European global power. His is a perspective of the marginalized and privileged, the personal and political, of expansive intimacy containing both light and dark.

I love Much Ado About Nothing. The story starts with a war resolved and the combatants forgiven in a community of warmth and wit. It’s a place I’d love to wake up to everyday. Yet the forces that lead to strife—envy, discontent, old grudges—still linger to plague our peaceful days and play upon our weaknesses. This is a story both fun and heartbreaking, full of subtle insights and hope that we will make it through this wonderful mess we call life. 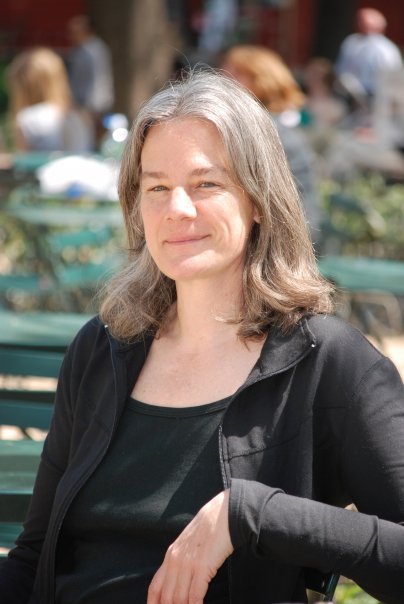 Rebecca Patterson (Director) is best known for her all-female cast classical productions for The Queen’s Company (NYC). Her work includes Aphra Behn’s The Feign’d Courtesans, The Rover, Sir Patient Fancy, Shakespeare’s As You Like It, Twelfth Night, Taming of the Shrew, Antony & Cleopatra, Macbeth, Webster’s The Duchess of Malfi, and contemporary plays by David Henry Hwang, Naomi Wallace, Jose Rivera, Tony Kushner. She has an MFA in directing from UCLA and attended Studio 58. 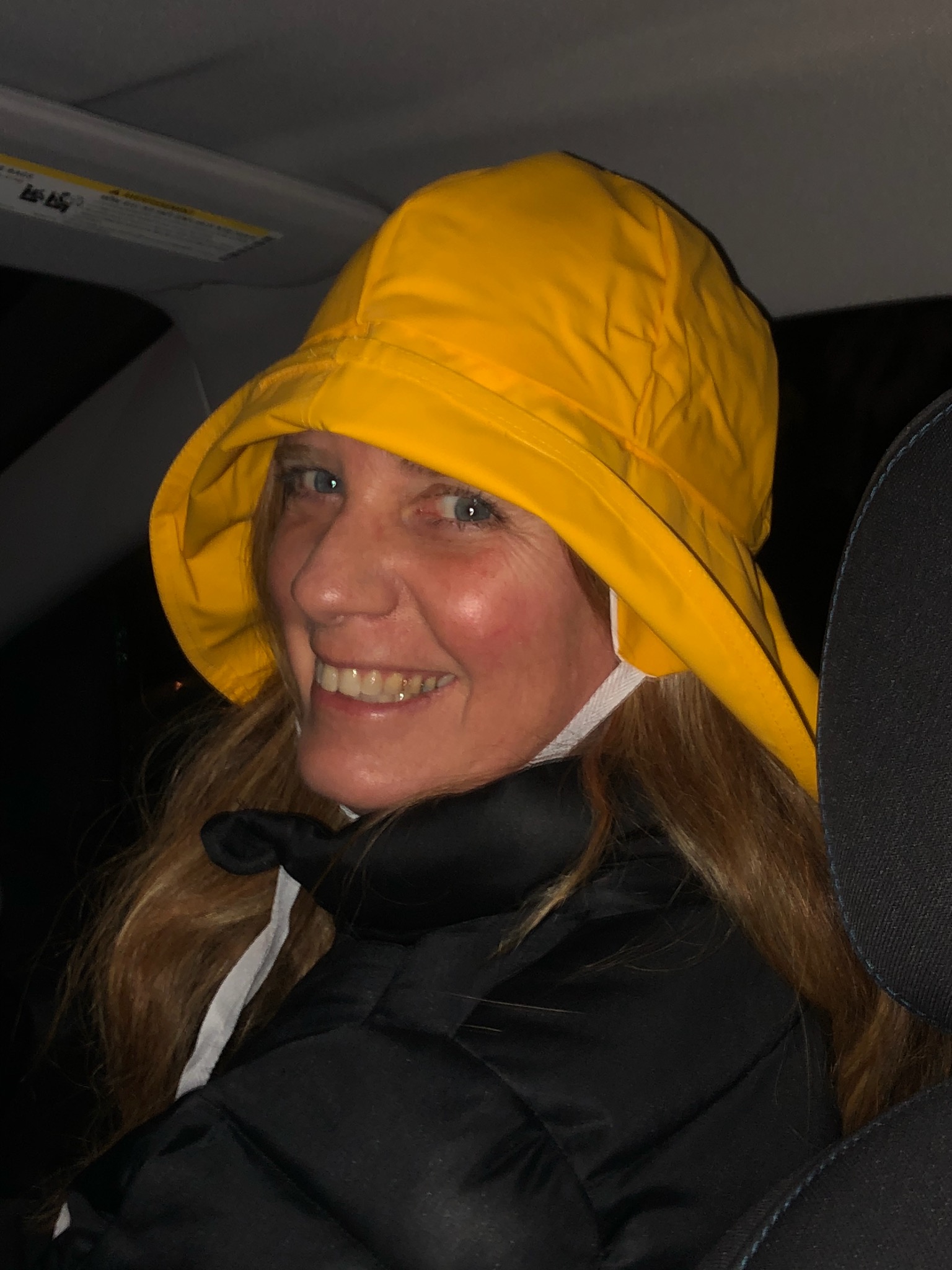 Sherry Randall (Costume Designer) Sherry first started sewing at ten years old. She then took the practical route and graduated from BCIT in Finance. Many years later she flung herself headfirst into the world of wardrobe for film and theatre. She is honored to be invited back to work with the Classic Chic company. Being surrounded by a group of such strong-minded and talented women is an incredible inspiration. 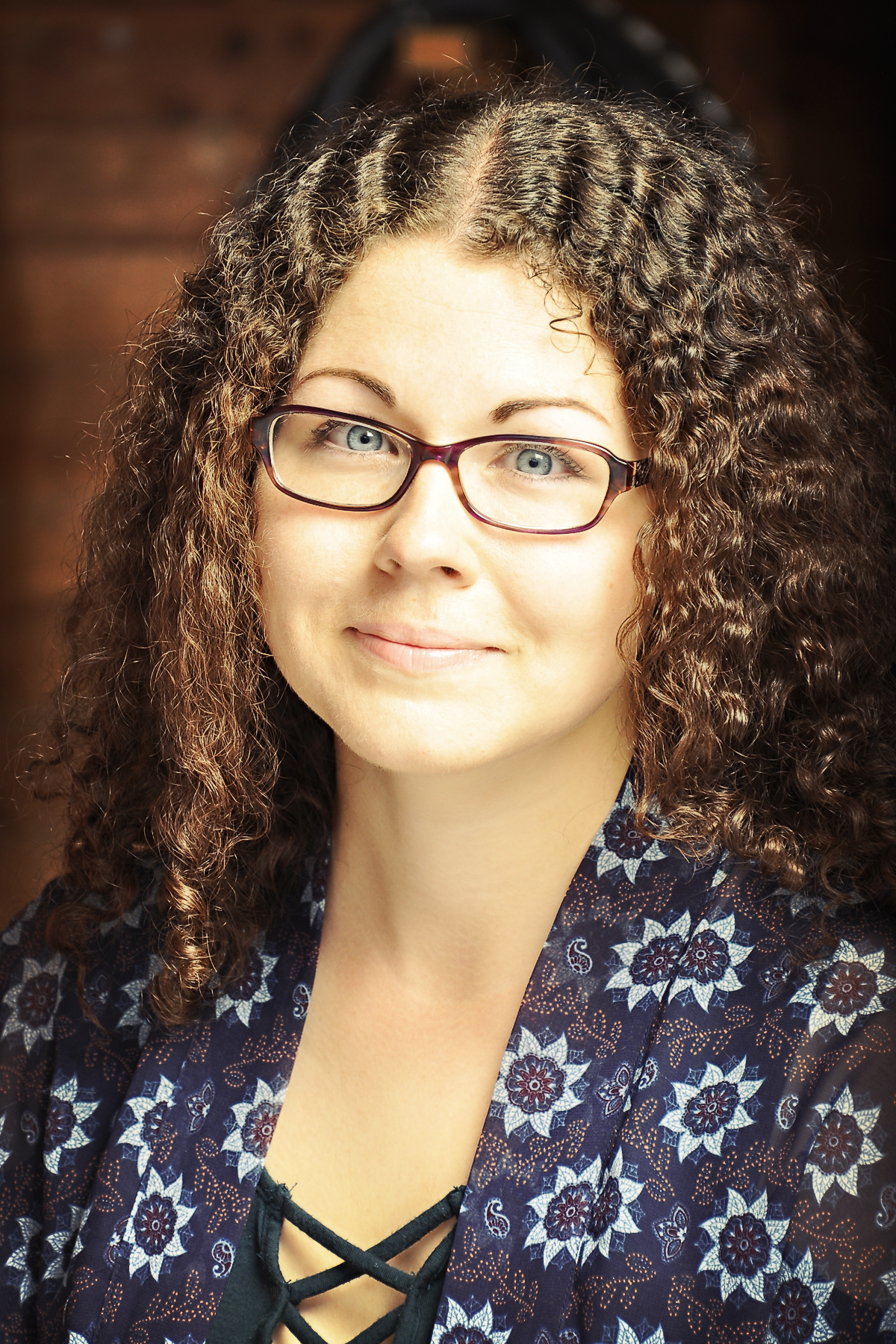 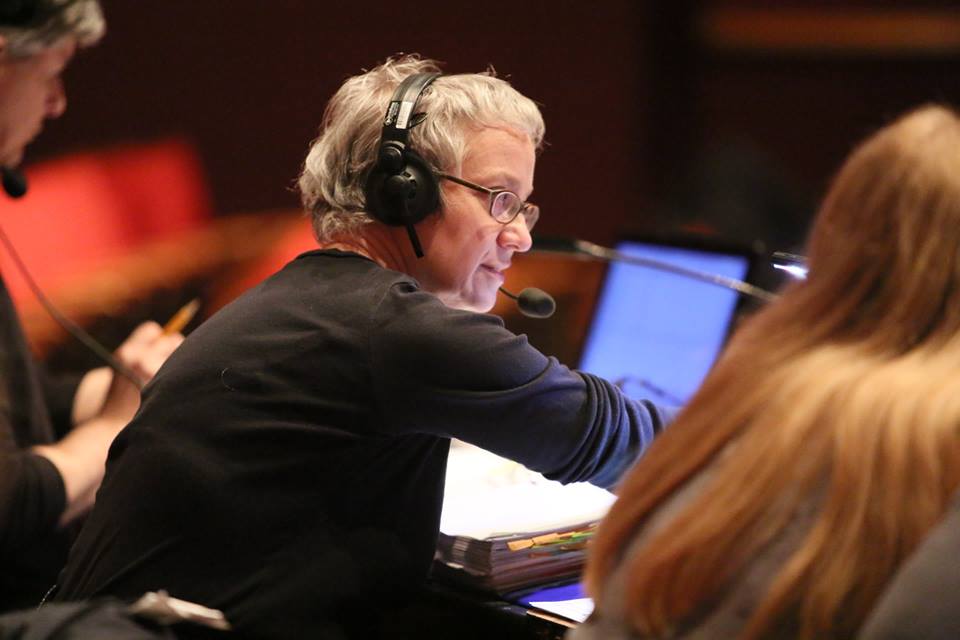 Ingrid Turk (Stage Manager) A veteran stage manager of theatre, dance, and opera, Ingrid is a graduate of Studio 58 and is a House Manager at Bard on the Beach. She is also a describer for Vocal Eye, the organization that provides description of live performances for patrons with limited vision. 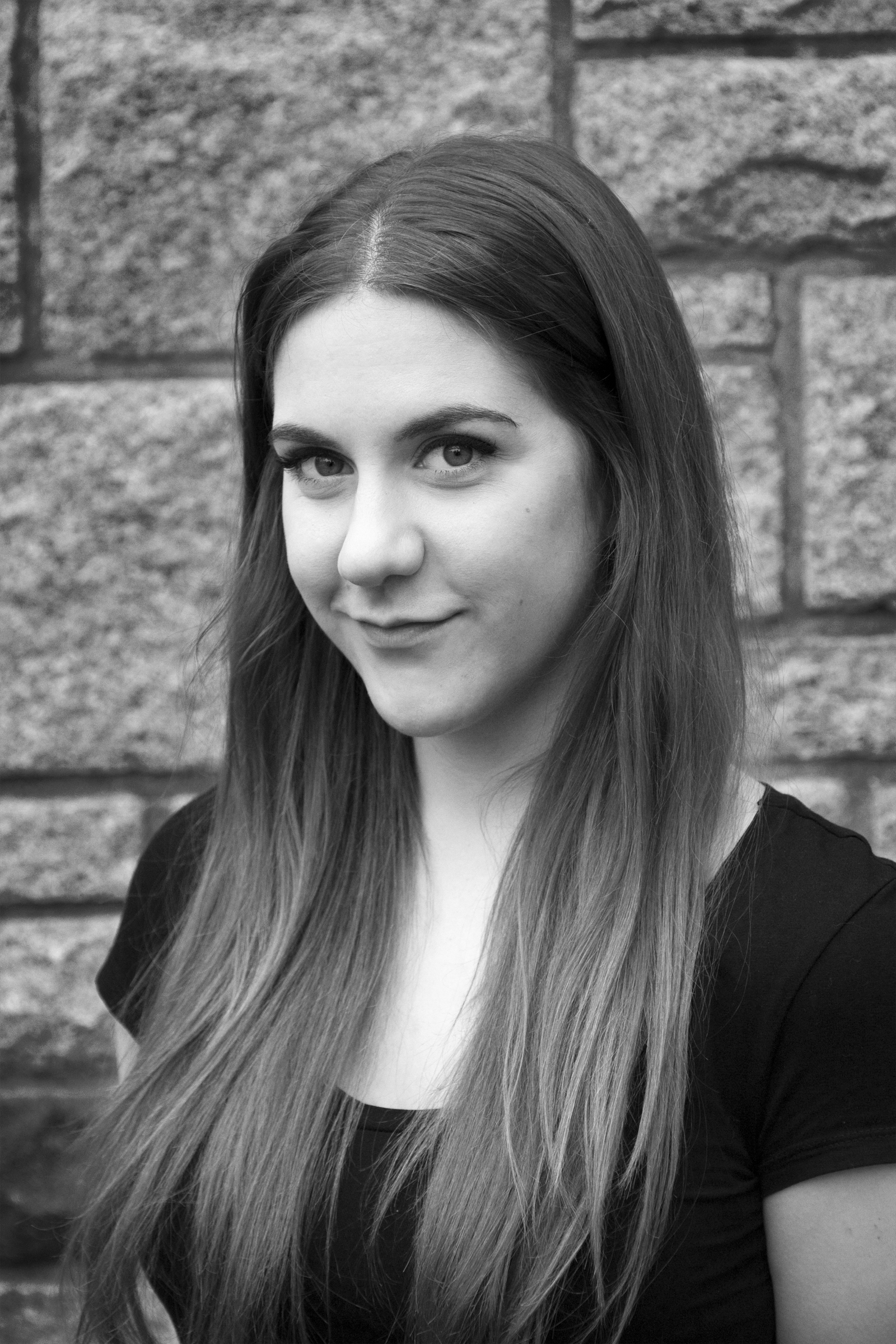 Victoria Snashall (Assistant Stage Manager, Boy) Victoria is delighted to be back with Classic Chic after doing Glengarry Glen Ross. Other projects: The Wolves (With a Spoon), Fool for Love (abb Collective) Proud (Firehall), This Stays in the Room (remounted PTC & Radix Theatre), The Secret Mask (Presentation House), Cool Beans (Solo Collective), The Particulars (The EASTWALL). 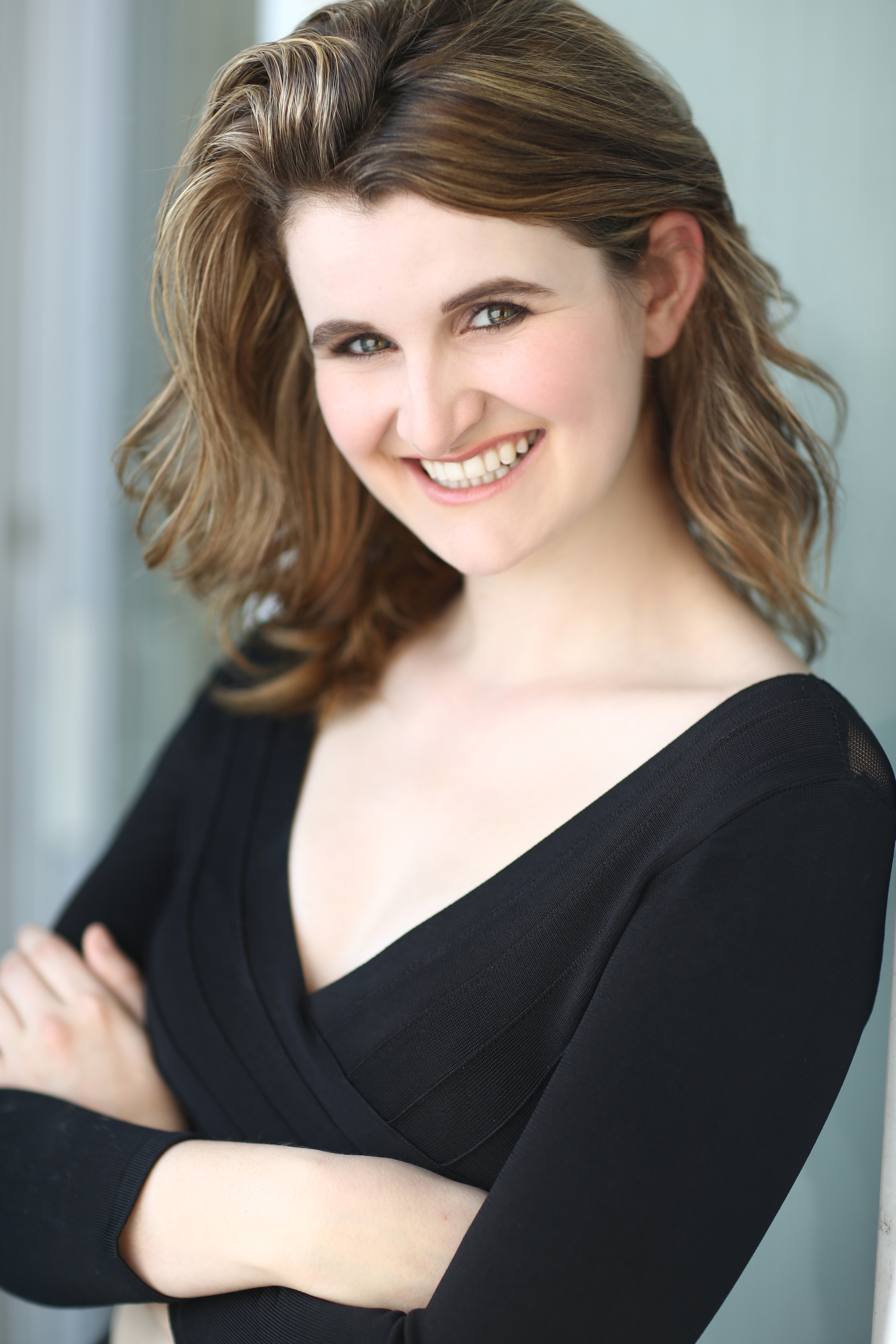 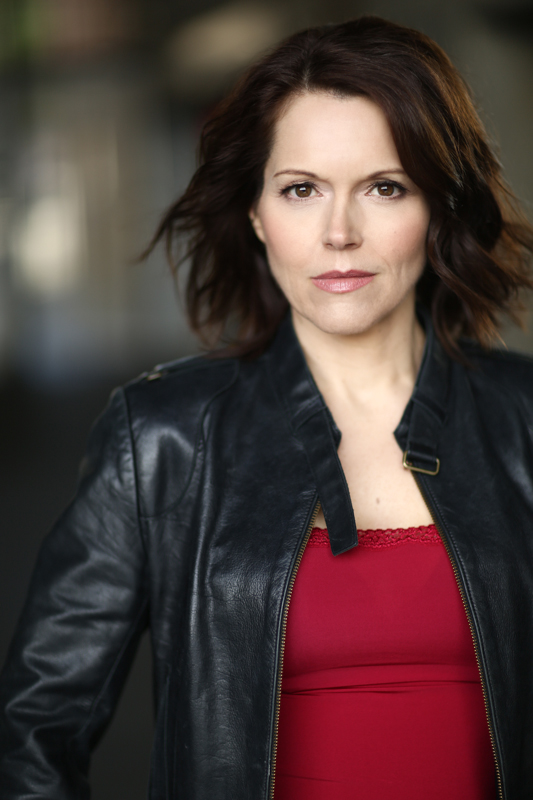 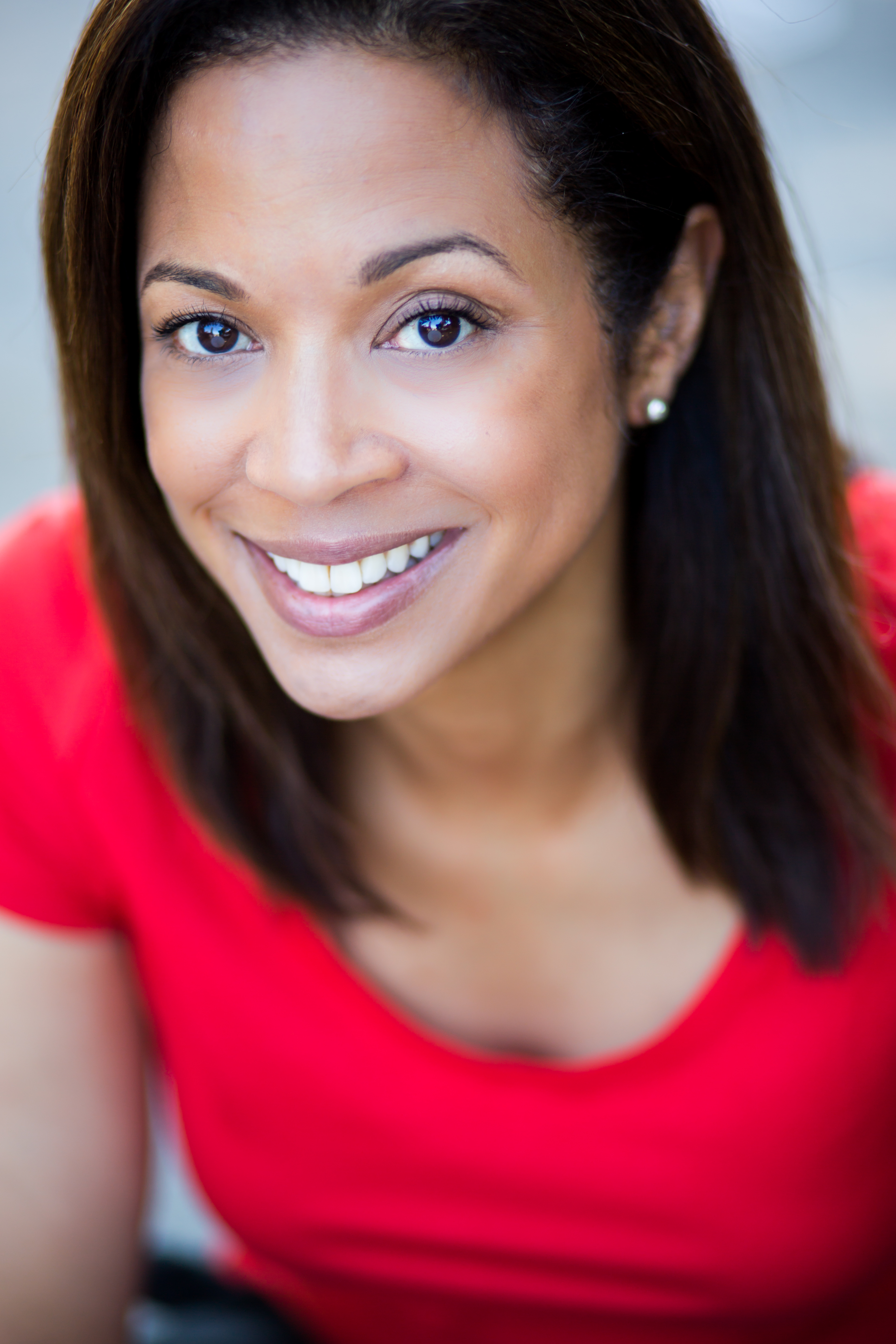